No matter where you are traveling in the world, a VPN should hold as much priority as your passport. Having a VPN for travel is essential and should not be overlooked.

No matter where you are traveling in the world, a VPN should hold as much priority as your passport. Having a VPN for travel is essential and should not be overlooked.

The most common crimes include personal data breach, phishing/vishing/smishing/pharming, identity theft, spoofing, and credit card fraud, to name a few.

All of which can be reduced or avoided with better online practices and by using a VPN to encrypt your internet connection.

What is a VPN?

A Virtual Private Network (VPN) encrypts your internet connection, essentially making you invisible online. Internet service providers, government agencies, hackers, and criminals can't see who you are or what data you are accessing.

Imagine you're walking through a dark alley, and at the end of the street, you see the silhouette of someone. You don't know who they are, what age or gender the person may be, what they are carrying, nothing.

That's what a VPN does to your online identity and data. You're unrecognizable, and no one knows what you are doing.

Why You Should Use a VPN For Travel

I would rarely connect to WiFi networks and used local sim cards for my internet connection. The problem with this, data is expensive, and I was spending significantly more than if I had just signed up for a VPN service.

The problem with connecting to WiFi networks, even in supposedly safe places like airports or luxury hotels, is you have no idea who is monitoring your connection.

Also, is that WiFi network real?

For example, in an airport, you might connect to "Free Airport WiFi," thinking it's a service offered by the airport when in fact, it's a fake network set up by criminals.

But you're just checking your Instagram and sending texts, who cares, right? Wrong!

If a criminal accesses your mobile or laptop through a WiFi network, they can access all the apps on your device. The most vulnerable of which is email.

We use email to access banking services, social media accounts, web apps, and more. With your email, someone can impersonate you and access all of the above.

When traveling, open WiFi networks are where you are most vulnerable. In 2020, it's no longer an option whether or not to use a VPN for travel. It's crucial.

What is the Best VPN for Travel?

So, there are many VPN services out there. Which one do you choose?

I have found NordVPN to be the best service. NordVPN is one of the largest VPN providers in the world with servers in just about every country.

I have used NordVPN extensively throughout South East Asia and never had any issues. Yes, you do experience a reduction in performance, but it's minimal.

The only issue I have experienced is that the internet connection on a server is lost, and I have to reconnect. This happens maybe once a week with using NordVPN every day.

Reconnecting is easy with the NordVPN app, I click reconnect, and I'm back online within a few seconds.

Is this annoying? Yes. Does it outweigh having my data stolen or bank account cleared out while in a foreign country? No, I'll take a few seconds of downtime here and there instead, thank you!

Alternatively, you can purchase a monthly plan for $11.95 per month.

Why I Choose NordVPN

Here are just a few reasons why I decided to settle with NordVPN:

Why pay for a VPN when there are many free VPN providers available? The truth is, no VPN might be safer than a free VPN.

Free VPN services need to make money somehow. Many of these services will either display ads or, worse, sell your data onto third parties.

You have to ask the question, "what does someone have to gain by offering a free VPN service?" Your data! User data is extremely valuable to advertising networks looking to sell goods and services.

A free service is also going to attract a lot more users, putting a strain on the VPN provider's servers. Slower performance and possible downtime are inevitable with free VPN providers.

Free VPNs have a global network of servers, but these are often located in major cities servicing an entire region. For example, a VPN for South East Asia might have its servers located in Bangkok, Thailand.

NordVPN has one of the biggest networks with servers in just about every country. Sometimes several server locations within each country, ensuring you get the best performance.

So, you see why I say no VPN is better than a free VPN!

Using The Internet In Vietnam

But you have to be cautious when using these WiFi networks and want to ensure you are protected. In a 2017 report form the United Nations, "Vietnam ranks 101st out of 165 nations in terms of being vulnerable to cyber attacks."

Vietnam also censors or restricts access to some websites, content, and apps. This censorship means some of the sites or apps you use at home, might be blocked in Vietnam.

To ensure you are protected online, and to use the internet unrestricted, you must use a VPN while in Vietnam.

I've used a few Vietnamese mobile providers and found Viettel to be the best. Do not purchase a sim card and data package at the airport. In some cases, you pay almost double!

Find a mobile phone store or convenience store in any town, village, or city, and they will sell you a sim and data plan much cheaper than airport prices.

The worst I had was MobiFone. I purchased an "unlimited" 30-day data package at Da Nang Airport for 280k (USD$12), which ran out a week later. When I went to a MobiFone shop to complain, they were unhelpful and dismissive.

Stick with Viettel; they are the best in Vietnam.

Infographic - 5 Reasons a VPN is a Must 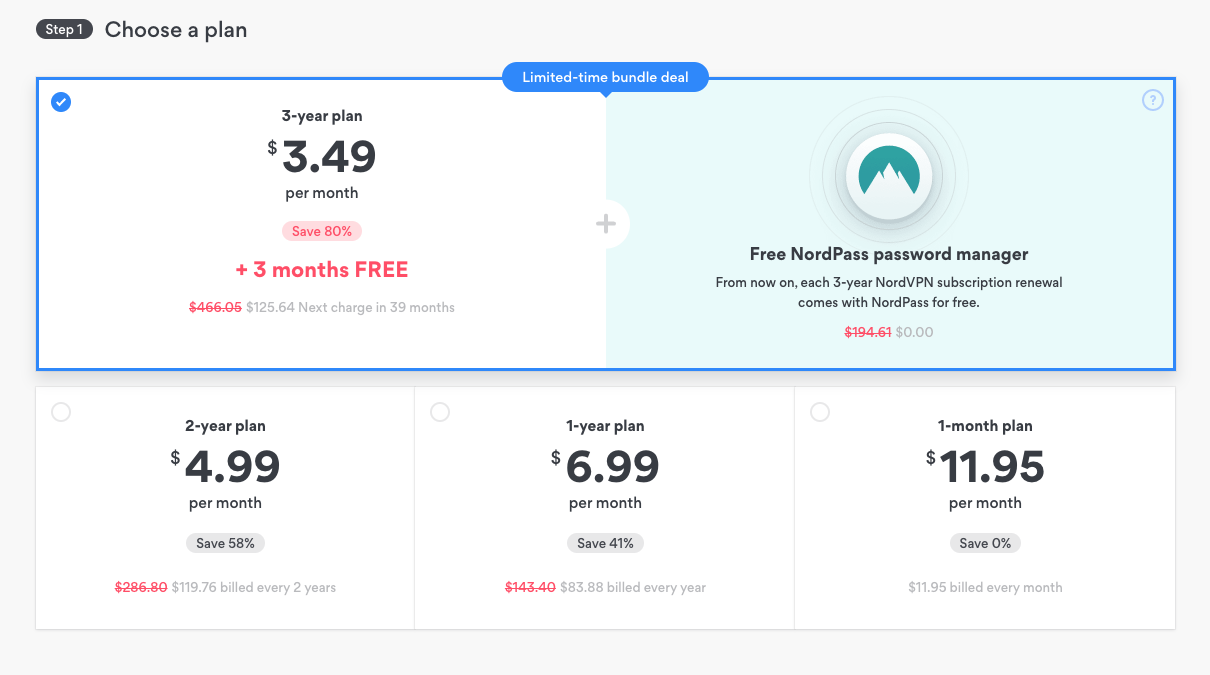 The link has been copied!